encompass and divide for fun and no profit at all.

get involved with matters SS/h3o/any other acronym you like. an opportunity to build and investigate without merely collecting "information." be bold! be alert! be aloof! but preferably a lert, because we have enough loofs already.

something happening or close to that. 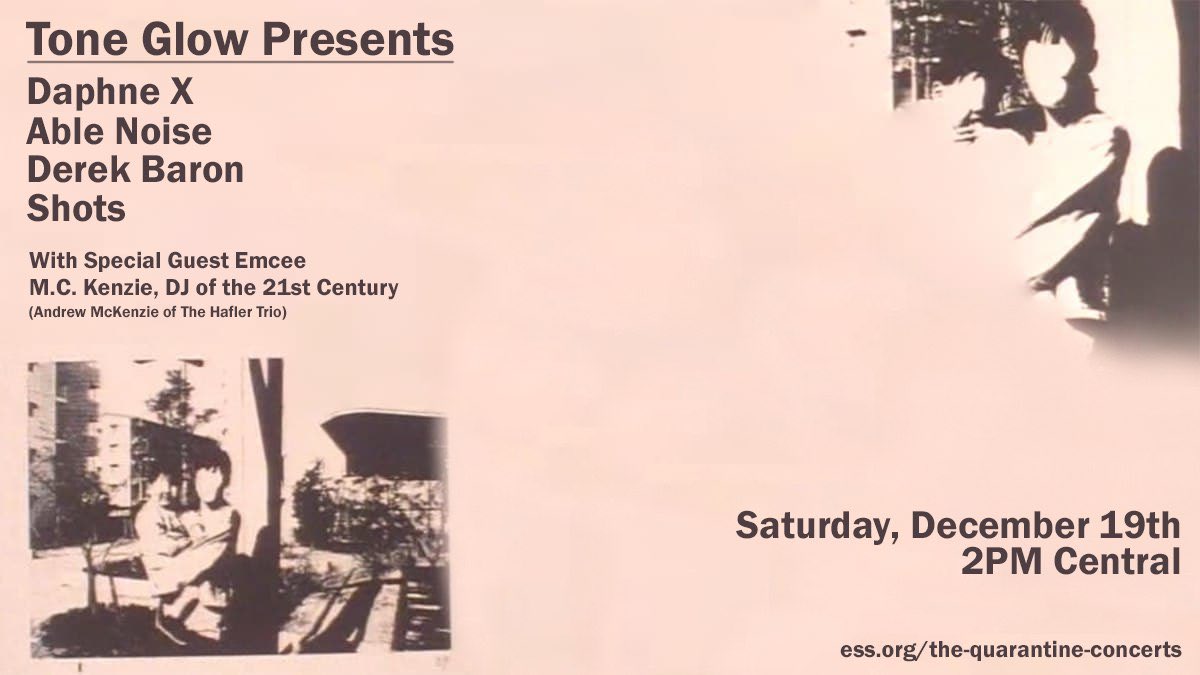 a few brave souls have breached a certain subject recently, and it seems appropriate to post this in answer to them, but also for those other very few folks who might be interested.

in 1997 tor hereabouts, I was involved with the phenomenon (and truly, it deserves this appellation) known under many names, chief of which are/were antiorp/integer/netochka nezvanova. there were others. part of that project directly and indirectly and in several other ways addressed the whole notion of identity, and in many cases, "online" identity as it was becoming known. far too in-depth for a post such as this, it nevertheless, at its termination or more correctly, fizzling out, left a few stones unturned, at least as far as I was concerned.  "Simply Superior" was a name taken from that project, by the way.

and so, and indeed, following on from the grand tradition of The Hafler Trio and their references to such things beginning in 1981-82, and still not actually investigated properly (or - perish the thought - understood!) Simply Superior, I decided in my lack of wisdom, should Carry On Up The Identity. oo, errr, missus.

so: on its inception, 7 people were given passwords and authority to act on social media through Simply Superior accounts. over time, a few people dropped out, but some remain, and some passed on these credentials to others. these people in most cases do not even know each other, and for some of them, what I write here will actually come as news. this means that anything you might see within the confines of those domains (if they warrant such terminology) may or may not be written or posted by one of no less than *at least* 7 people (that I know of). and this is exactly as it should be; these posts will be, from time to time, "challenging" to me and just about anyone else. I am glad that it is so. quite a few have given me pause for thought in the most healthy of ways. some are silly. and this is just as important. some demonstrate principles I might not agree with but nevertheless encourage other perspectives I believe valuable to at least temporarily entertain. and some are working hypotheses that may or may not stand up to scrutiny.

all of this is directly related to the very spirit which led to initiating Simply Superior in the first place.

this means, gentle reader, that if you take umbrage or wish to know more about some snippet posted under the SS moniker, or indeed, which to check validity, all email addresses are handled alone by that flesh suit masquerading as a person labelled A.M.McKenzie, and everything else is, well, putting it kindly, a collective emanation.

so if you need to know, ask a policeman's son directly. if you would rather believe that everything that goes under a particular name is from the same individual, then please continue to do so in good health.

p.s. the antiorp/integer/netochka nezvanova archive is for sale. get in touch if interested.
Posted by h3o at 9:35 PM No comments:

the artefacts are commensurate to our level of application. 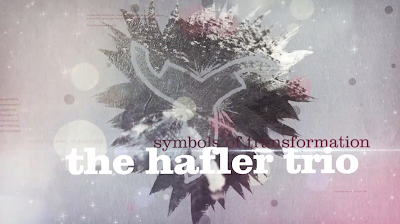 ⁣hie thee hither, gawp and be aghast, and *please* send this on to as many mortals as possible. really! REALLY!⁣

go forth and spread the delightful and joyful message far and wide! yes, indeed.⁣

the delights await you HERE, dear reader!
Posted by h3o at 7:15 PM No comments:

wouldn't do this to you. so stop doing this to me.

this item is a theft which was taken down the moment they were questioned about it. the "person" (there is doubt as to the application of that epithet) is a very dishonest person whose idea of "helping" is "exposure" while profiting himself.

the material, since you were wondering, is on "How To Slice A Loaf Of Bread" and was never released in this form or given to anyone else willingly. if you buy it, you could get it cheaper elsewhere, and so you are a twit.

please boycott and complain about this person whose morals are around his ankles. and not in a good way.
Posted by h3o at 11:18 PM No comments:

shameless pouring from empty into the void.

yes, those fun-loving pranksters from the North return again with a smile, and song and a cheery wave. long-unavailable and full of deceased people. yours to delight in once more!

more than 16 hours of deleterious and sometimes revelatory nonsense. or is it? YOU decide!
Posted by h3o at 6:42 PM No comments: